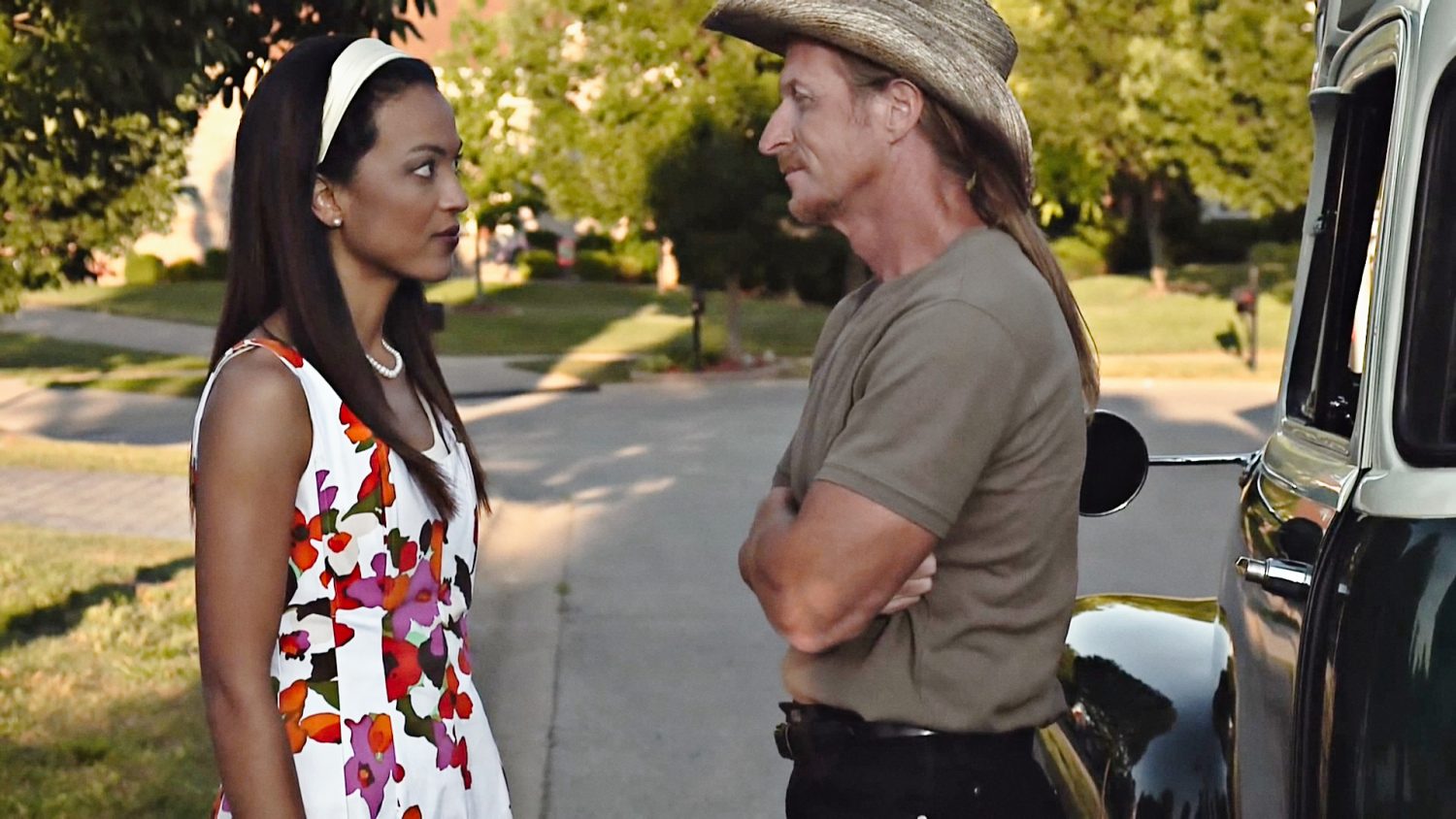 An arrogant young executive must rely on the help of a grizzled reclusive farmer in order to get home in time for the upcoming Easter holiday with her estranged family.

Alza Reese Bennett (Christina Karis) is a young African-American executive traveling cross country to be reunited with her estranged family for the Easter holiday. An auto mishap en route leaves her stranded, and Alza winds up on the doorstep of a reclusive farmer named Lincoln (Jefferson Moore) whose main goal in life is to be left alone. In the moment of Alza’s greatest desperation, a deal is struck – Lincoln and his antique Chevy pickup will transport her the rest of the way for the price of $1000; the only caveat – no interstate highways. Amidst nonstop head-butting (attributed to Alza’s spoiled arrogance and Lincoln’s general grumpiness), the mismatched pair sets out on a three-day odyssey of misadventures along the highways and byways of America, where they encounter rat-infested motels, convenience store holdups, rural rabbit stalkers, and a star struck couple from the local trailer park. Best of all, they are forced to encounter each other, as the two worlds of the princess and the hermit collide at every turn.