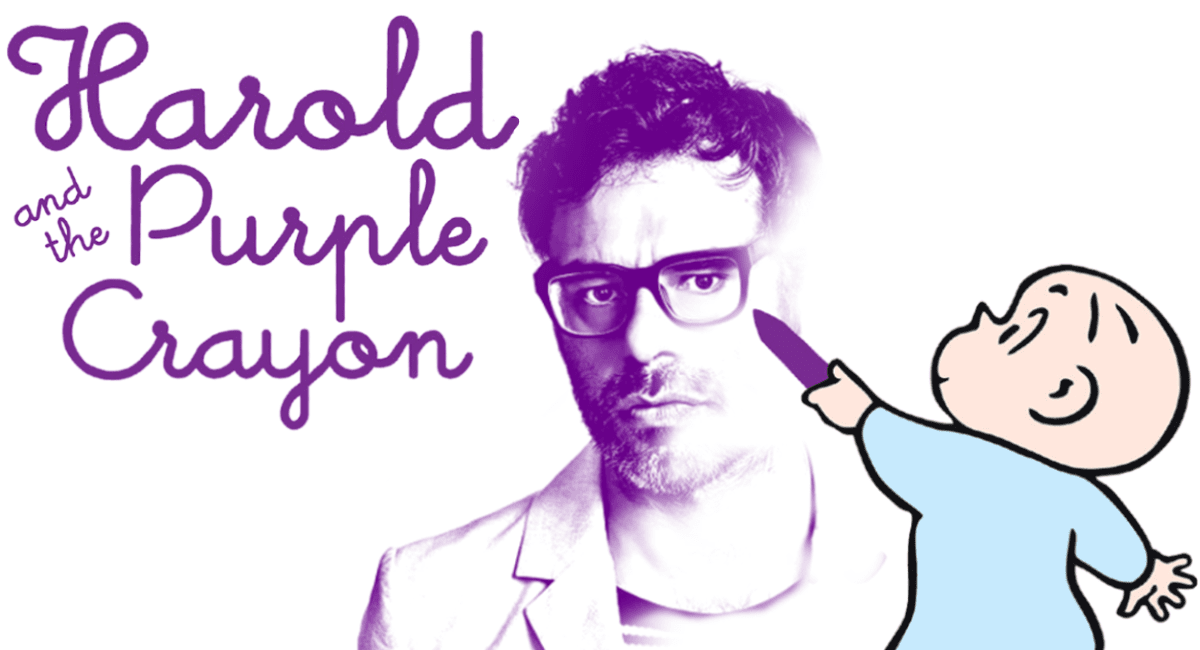 Harold and the Purple Crayon is an upcoming American film directed by Carlos Saldanha, in his live-action directorial debut.

It is based on the 1955 children’s book of the same name written by Crockett Johnson and will star Zachary Levi, Zooey Deschanel, Lil Rel Howery, and Ravi Patel.