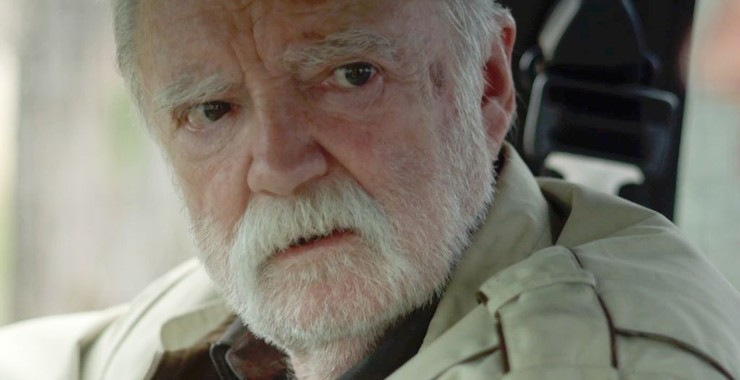 Drama Feature Film starring Steve Bastoni: Broke – A disgraced sports star and gambling addict attempts to turn his life around with the support of his number one fan. Broke (2016)

Location: Gladstone, Queensland, Australia Storyline: An old working class man named Cec stumbles upon his favourite footy star come gambling addict, Ben “BK” Kelly, at the end of his shift. Taking pity on the one-time local legend, who he admired for his on-field fortitude, Cec offers to take the now homeless Ben home for the night where he resides with his single-mother daughter and fellow footy tragic, Terri. Reviews: “What an inspirational and Powerful film about ordinary people with the ability to have extraordinary lives. It is one of the only Australian films I have seen with a hopeful ending and everyone came out so impressed by the high standard set by the writers, producers, cast and crew. So many amazing performances and the script is so real and poignant. We found ourselves laughing and crying and sharing moments of Australian culture. It should do well overseas too as people have the opportunity to explore the wonderful story of a washed up footy player surrounded by people who want to support him to find his path to happiness.