The Meg 2: The Trench 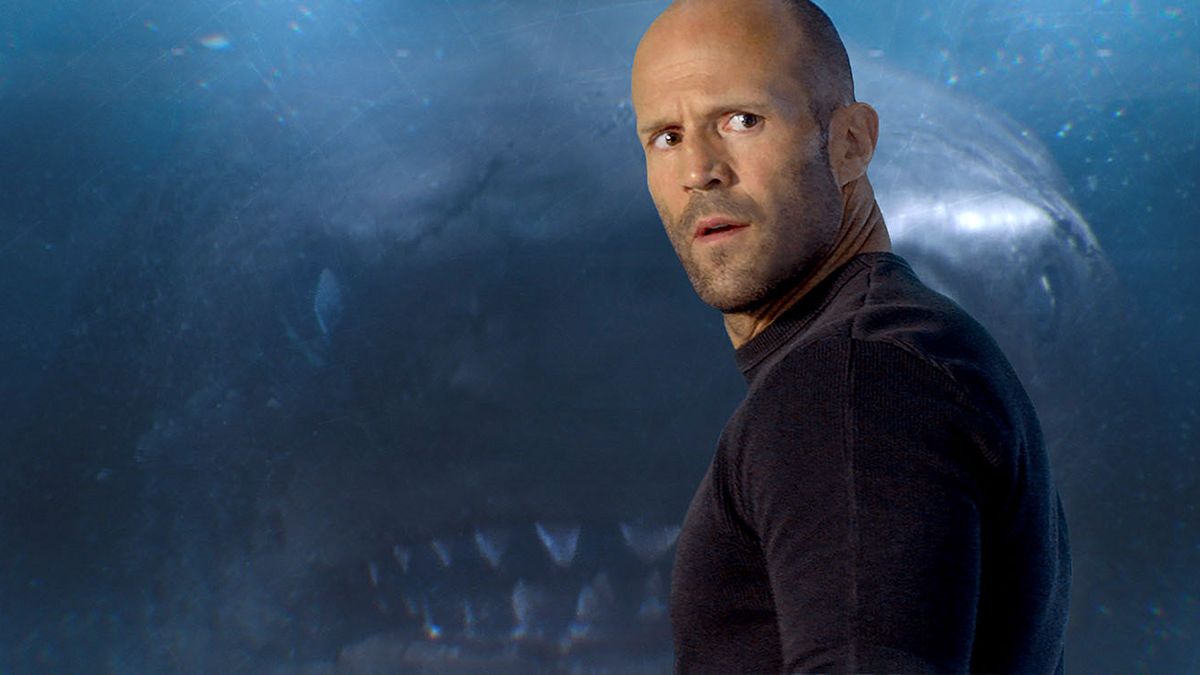 Chicken Run: Dawn of the Nugget

Meg 2: The Trench is an upcoming science fiction action film directed by Ben Wheatley with a screenplay by Dean Georgaris, and Jon and Erich Hoeber, based on the 1999 book The Trench by Steve Alten.

Serving as a sequel to the 2018 film, The Meg, the film stars Jason Statham, Sienna Guillory, and Cliff Curtis.

Chicken Run: Dawn of the Nugget