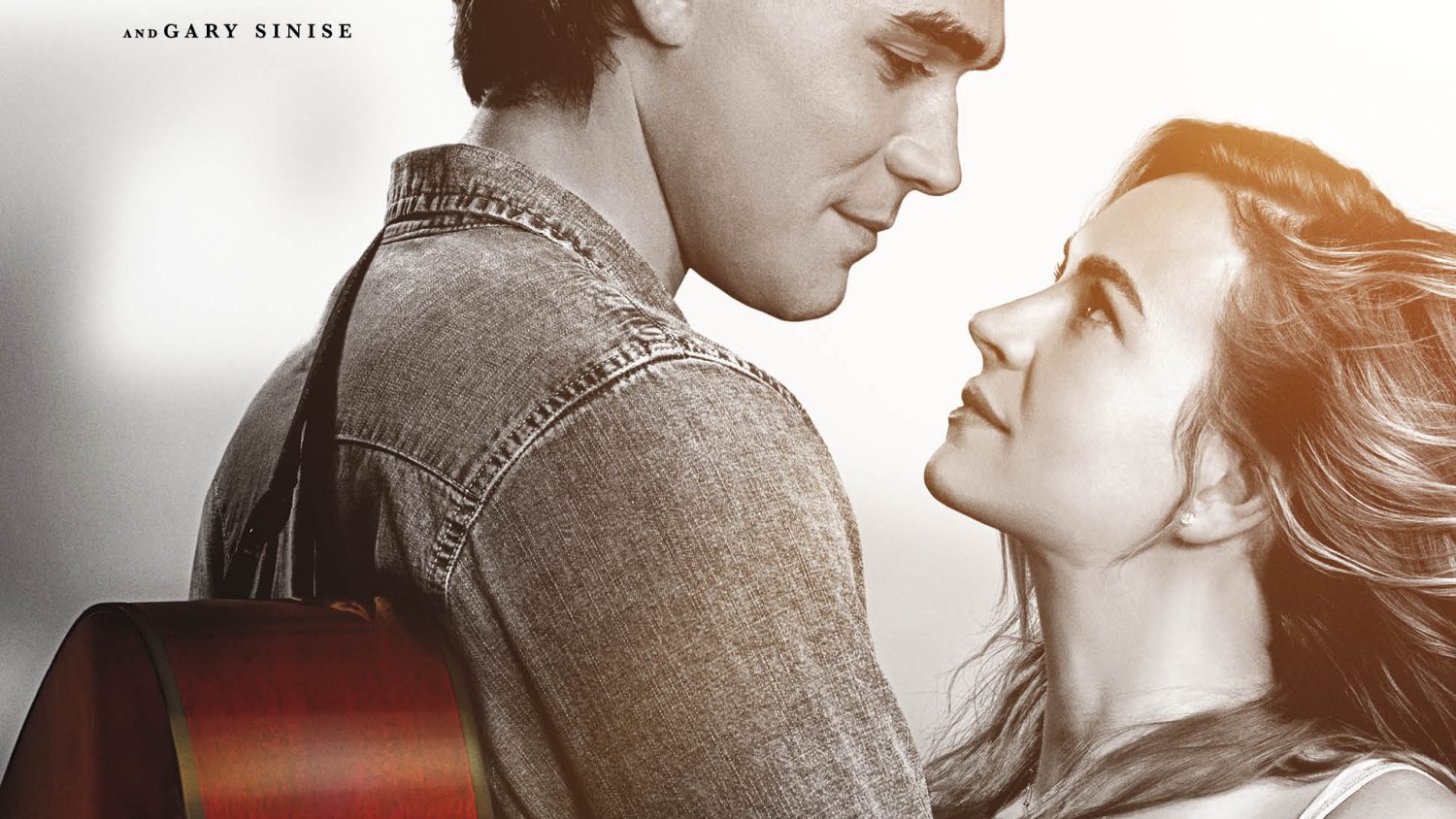 I Still Believe is a 2020 American Christian romantic drama film directed by the Erwin brothers and starring KJ Apa, Britt Robertson, Shania Twain, Melissa Roxburgh, and Gary Sinise. It is based on the life of American contemporary Christian music singer-songwriter Jeremy Camp and his first wife, Melissa Lynn Henning-Camp, who was diagnosed with ovarian cancer shortly before they married. Camp’s song “I Still Believe” is the film’s namesake.

The film is the first production by Kingdom Story Company, the Erwin Brothers’ fifth feature film, and their second to be released under the Lionsgate banner. It premiered at ArcLight Hollywood on March 7, 2020, and was theatrically released in the United States on March 13, 2020. It received mixed reviews from critics, who commended the film for depicting faith in the midst of suffering, but criticized the plot and characters. Lionsgate released the film to video on demand on March 27, 2020, due to the COVID-19 pandemic.