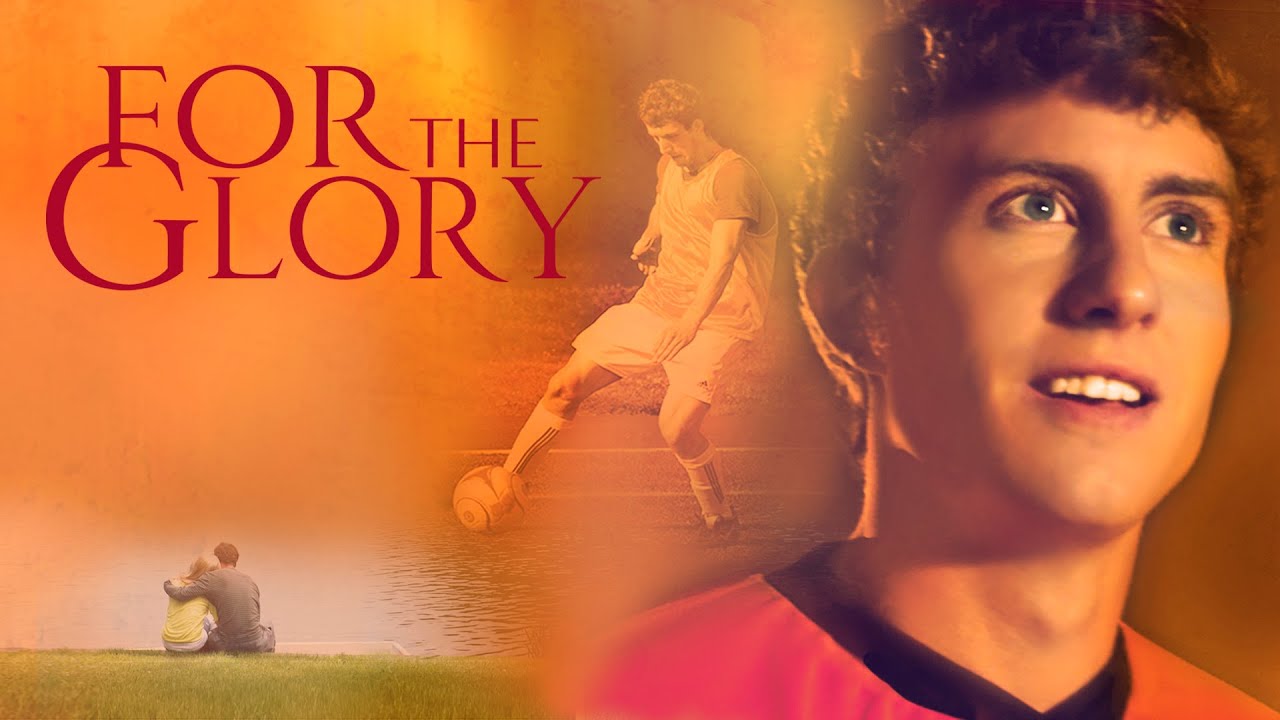 “Golden boy” Kurt Kuykendall (Jason Burkey) has it all: good looks, a spot on his college basketball team, and hopes for playing in the Olympics. But behind the closed doors of his Bethesda, Maryland home, Kurt’s life is far from perfect. An alcoholic mother (Nancy Fondriest), a power hungry father (Michael Landers), and a family tragedy make this suburban dream home a living nightmare. When Kurt gets cut at the end of his freshman basketball season, all that he’s worked for crumbles. But this is far from the final word on Kurt’s future. Buoyed by friends (Robby Stone, Danny Cornett, Chelsie Casagrande) and his new found faith in God, Kurt discovers courage and his true calling.