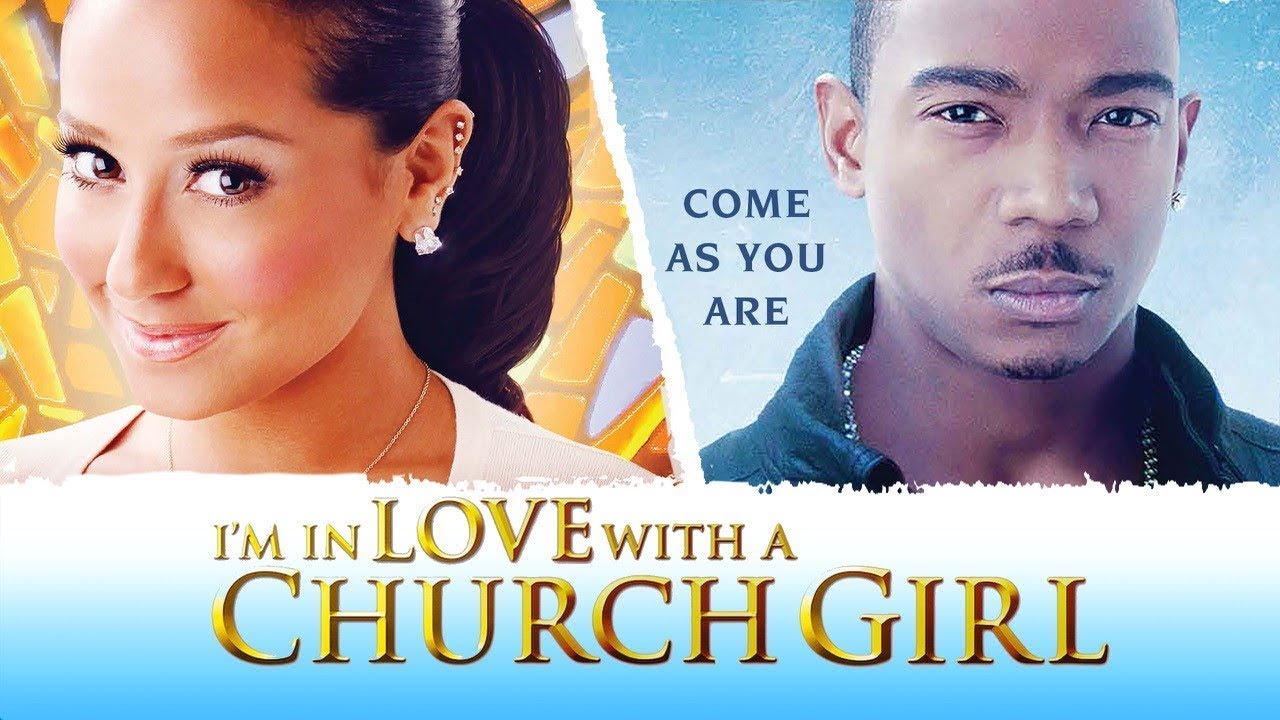 Miles Montego (Ja Rule) has it all – cars, boats, good looks, mansion, money, women, but more importantly, he has a past. Miles is a retired high level drug trafficker who is now completely legitimate. Even though Miles has turned over a new leaf, the DEA can’t seem to let him out of their sights. Miles’ only downfall is that he is extremely loyal to his circle of friends and former colleagues who are not retired from the lucrative business. Struggling to keep on the right side of the law, Miles meets the girl of his dreams, but she’s not the usual type of girl that he’s used to dating. Vanessa (Adrienne Bailon) is a church girl in every sense of the word. They are tested to their last ounce of faith and strength in God and each other. God continues to chip away at Miles through struggles from his past, having to live up to his reputation, feelings of unworthiness, the death of his mother, federal charges, his friends being indicted, the strain on his relationship with Vanessa, almost losing her in a near fatal car accident, and finally the spiritual breakdown and one on one with God that brings Miles to his knees.