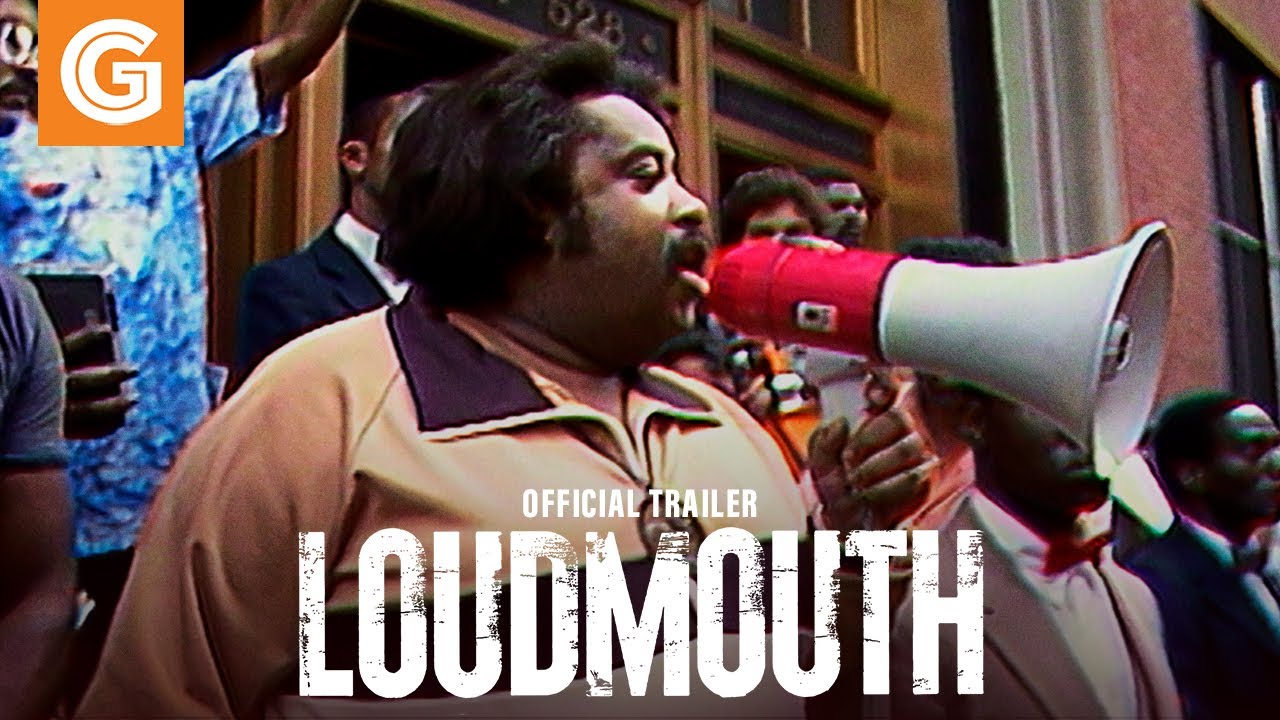 Rabble rouser or activist? Opportunist or trailblazer? During his six-decade journey from pastoral prodigy to racial justice firebrand to elder media statesman, the Reverend Al Sharpton has been a polarizing figure on the national stage.