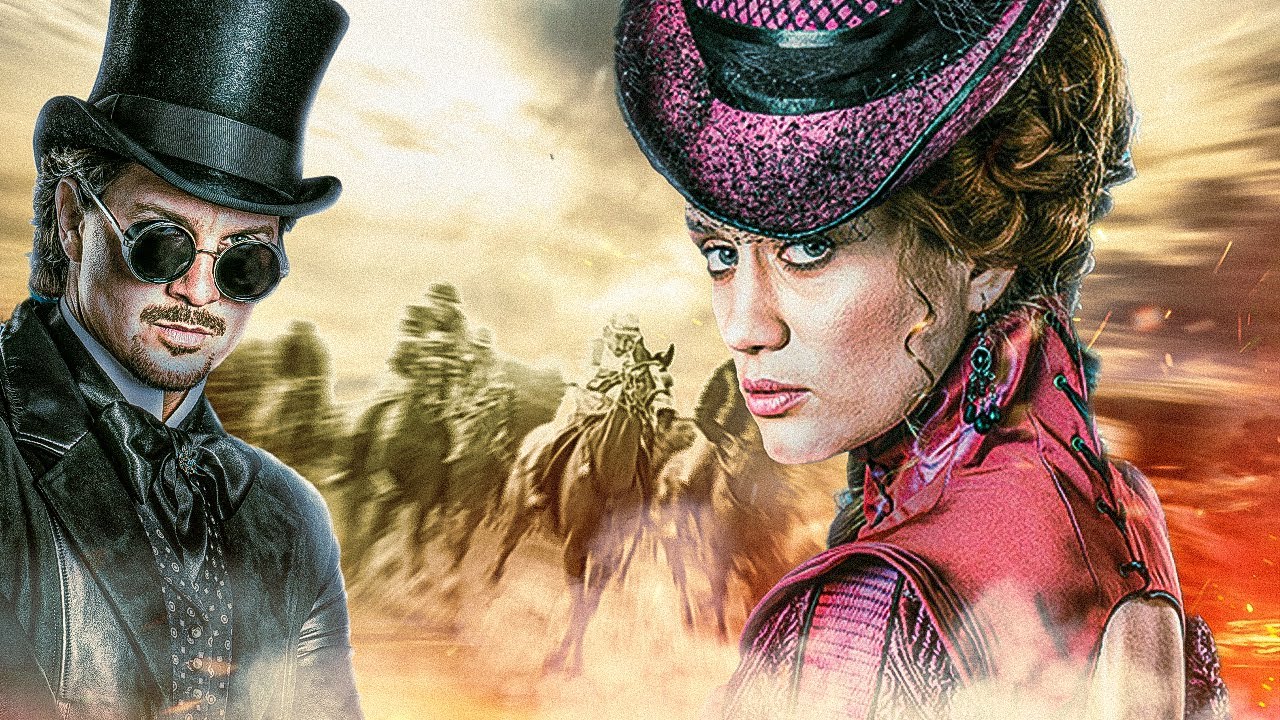 1848. Trainer of thoroughbreds, the aristocrat Blaskovich is eliminated by his old friend, officer Von Oettingen, who has come to arrest him for treason.

Having become an orphan, his son Ernő is driven out of the castle confiscated by the traitor for his daughter, Klara.

Years later, Ernő leads an adventurous life between racetracks and female conquests. But the feeling of revenge did not leave him.

His revenge will take on the features of a reputedly indomitable horse: Kincsem.