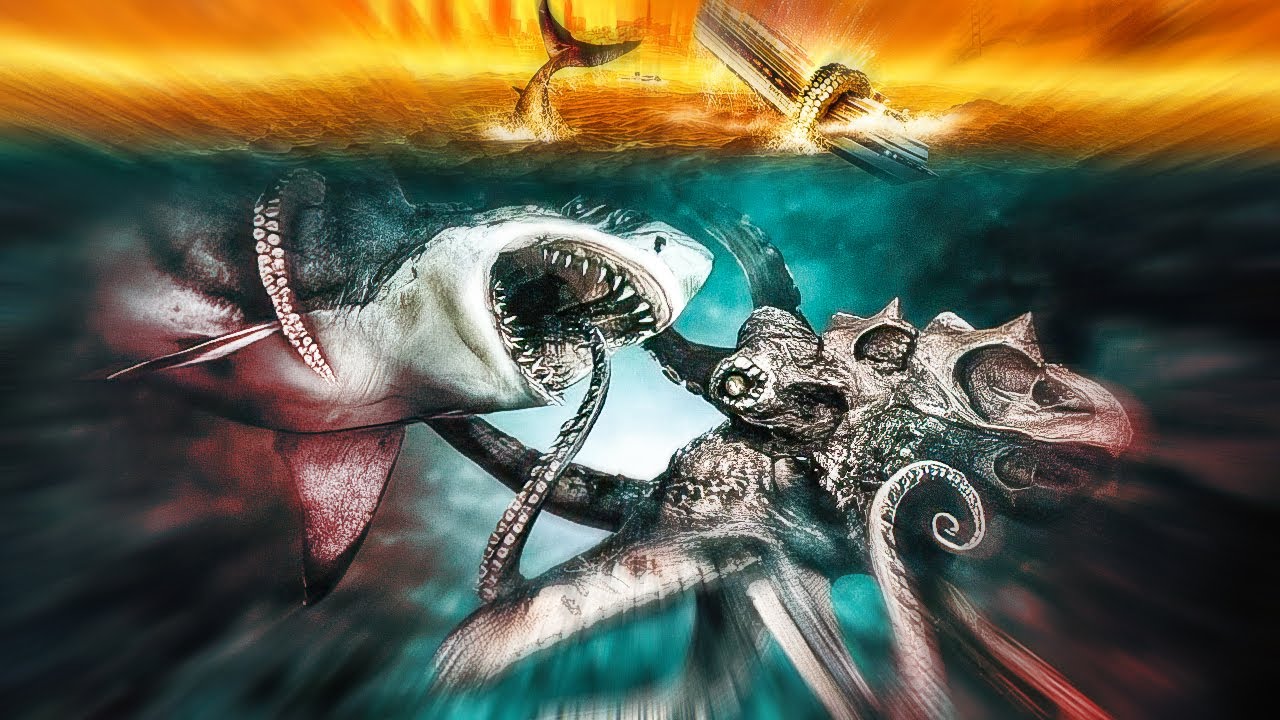 The Californian coast becomes the scene of a surprising but no less terrifying spectacle: two sea monsters, Mega Shark and Octopus, fight a duel destroying everything in their path.

When the US Navy decides to intervene, the angry Mega Shark attacks humans. Emma, a brave young woman, decides to stop the attack by all means.