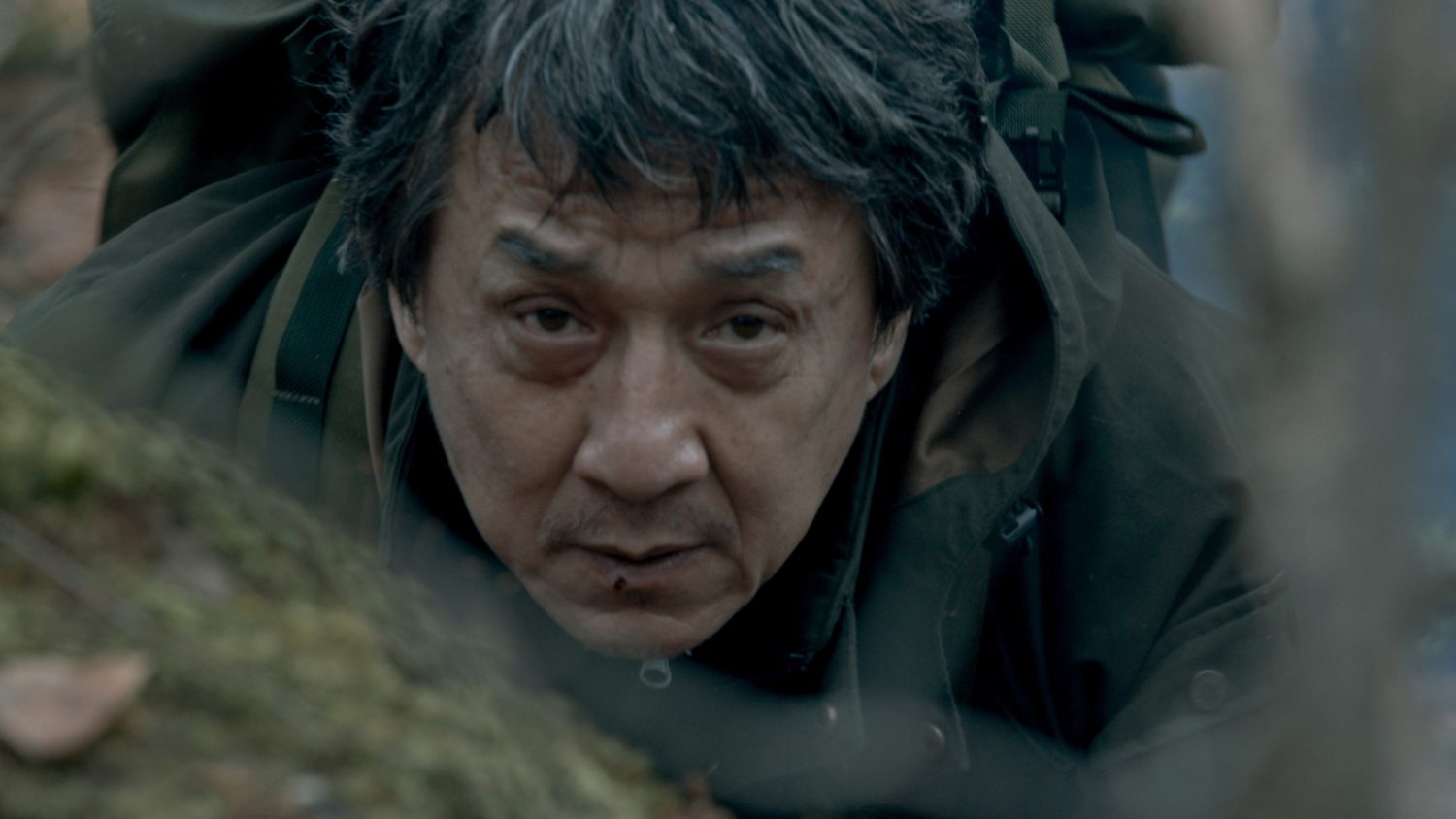 With a stellar career built on slapstick action, Jackie Chan‘s name has been synonymous with the action-comedy genre.

From his superstar-making turns in Snake in the Eagle’s Shadow and Drunken Master, to his Hollywood breakthrough Rush Hour, Chan’s oeuvre is built on eliciting laughter and amusement from his martial arts.

With an understanding of each and every single facet of his career, Martin Campbell removes the hilarity and bares the actor’s grittiness in The Foreigner.

Chan plays Quan, a man out for revenge after her daughter dies from a terror attack, and the authorities fail to swiftly provide justice to a grieving father.

The driving force of this hard-hitting picture is how it turns the conventions of a Jackie Chan film on its head, resulting in a critique of the audience’s affinity with violence.

Failing to get answers from the authorities, he constructs bombs and weapons out of household items and systematically threatens Liam Hennessy (Pierce Brosnan), the deputy first minister of Northern Ireland, and a former member of the IRA, the group suspected to be behind the attack.

Hennessy is then involved in a cobweb of lies and deceit, including the revelation that it was his wife, who is having an affair with his nephew, is behind the attacks because of her resentment towards the British.

Quan exploits the situation which leads him to find out the names of the perpetrators, and he kills them all. He returns to his noodle restaurant and is presumed to live a quiet life.

The most striking thing about this film is the lack of remorse in Chan’s portrayal, one that fully removes any semblance of an action funnyman. Here, he is calculated, emotionless, and fully driven in his quest to kill the ones who are responsible for his daughter’s death.

It can be gleaned that the character of Quan, a former special operations soldier in the Vietnam War, adds to the mystique.

For instance, Quan is a character that we do not know much about, but as the film progresses, we understand that we are dealing with a very dangerous man.

Bolstered by the fact that his quest is personal, Quan shows a level of ruthlessness that embodies the pent-up rage of the most scorned individual.

This completely changes the way we view Chan, and it is for the betterment of his work, and the film as a whole.

Another instance is when a bomb-armed Quan enters Hennessy’s safe house and forces information out of him.

The audience sees a veiled attempt at a punchline when Quan tells Hennessy that Charlie, his dog, isn’t dead but only sleeping.

He proceeds to open his jacket which reveals that he has a bomb strapped to him, and asks for names which Hennessy still does not have at the moment. It is at this moment that the terrifying nature of Chan is unveiled.

Much like the petrified Hennessy, the audience does not know what to say about the matter. The person they grew up watching in kung-fu comedies tossing bowls and kettles is now a stone-cold killer, determined to get his way by any means necessary.

It is a brilliant utilization of Chan’s mythos to fully immerse viewers and extract fear straight out of their confused hearts and minds.

The memories of their childhood viewings fly straight out of the window and become just a fleeting image. Quan is now the lasting image of a Jackie Chan protagonist, and his wrath shakes the foundations of his work.