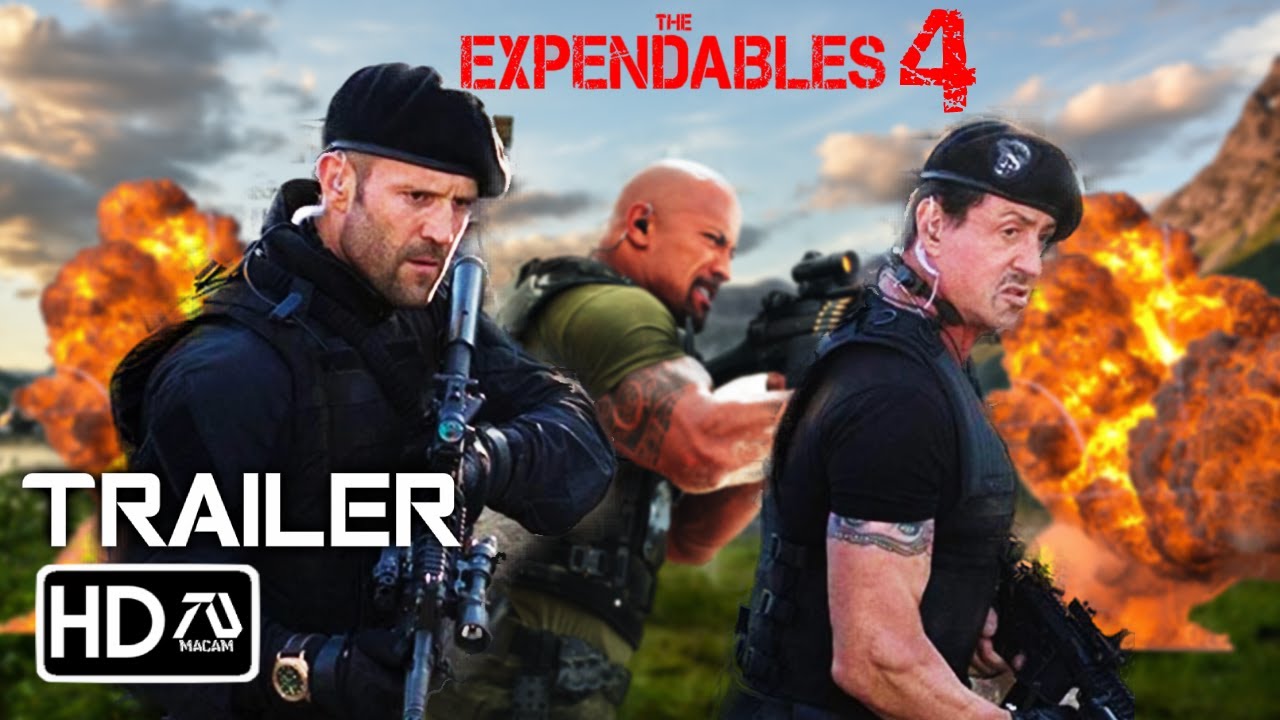 A release date has finally been announced for The Expendables 4. In the works for many years, Lionsgate has set the long-awaited sequel to release in movie theaters on Sept. 22, 2023.

It might be facing some stiff competition that day, as Warner Bros. has also scheduled an unnamed DC movie to premiere on that date.

Per Deadline, The Expendables 4 is one of three 2023 release dates set by the studio, which also plans to release the Sebastian Maniscalco biopic About My Father with Robert De Niro on May 26, as well as an untitled comedy movie on June 23.

Scott Waugh directs The Expendables 4 using a screenplay by Spenser Cohen and Max Adams. The film is produced by Kevin King-Templeton, Les Weldon, and Yariv Lerner.

Armed with every weapon they can get their hands on and the skills to use them, The Expendables are the world’s last line of defense and the team that gets called when all other options are off the table.

But new team members with new styles and tactics are going to give “new blood” a whole new meaning. 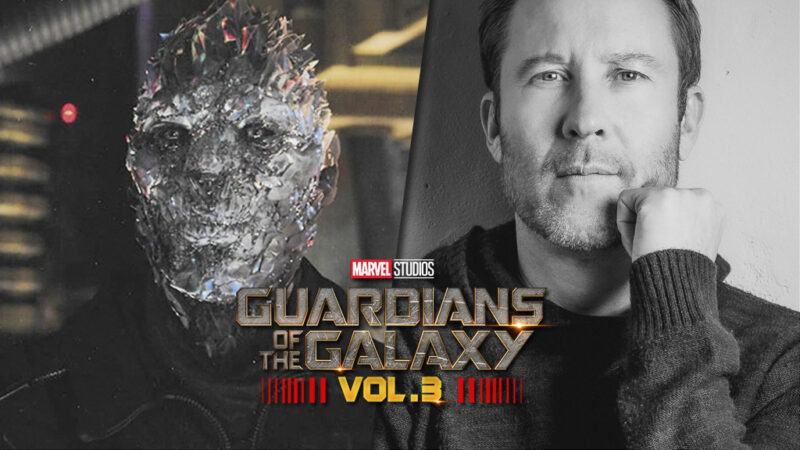